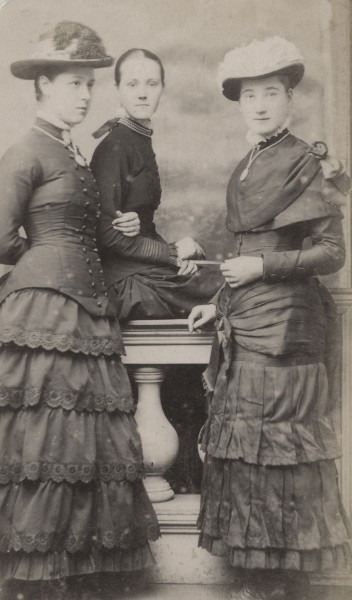 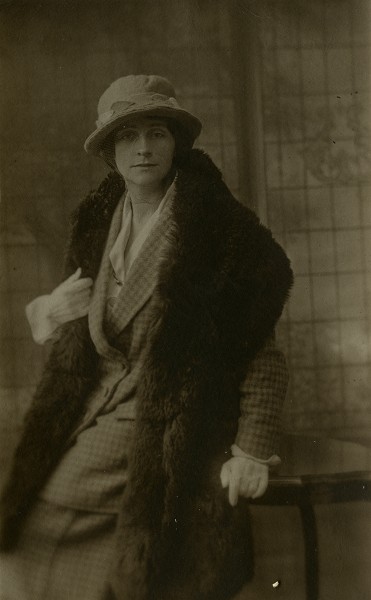 Photography was the new wonder technology of its time, attracting entrepreneurs keen to cash in on public fascination. A patent protected the Daguerreotype process in Britain where its use was subject to a license fee, but this consideration did not extend to Ireland. As a result there was an initial flourishing of commercial studios specialising in the Daguerreotype process. However, these new enterprises were vulnerable to the demands of the marketplace. As Ireland lacked a sufficiently large middle class – the key market for these services elsewhere – many of the first commercial studios were often short-lived.

The development of more commercial carte-de-visite images and the larger cabinet cards brought photography within the financial reach of a wider audience. Prince Albert’s keen interest in photography added to its popularity – lending this new medium an air of fashionable respectability. This relatively affordable method of production created a virtual photographic “boom” from the 1860’s onwards. The large concentration of studios in Dublin led to the streets from Grafton Street to the Rotunda being christened the ‘Photographers Mile’. The best known studios were those of Leone Gluksman, Lafayette, Lauder, Robinson and Werner in Dublin, Allisons and Galbraith in Belfast and Dundalk, Guy in Cork and Wynne in Castlebar. As a commercial enterprise, studio photography quickly accommodated the demands of a paying clientele. The visual style of the studio portrait was heavily influenced by established conventions of portrait painting. A repetitive set of classically inspired poses, back-drops and props provided recognisable formulas. These elements were combined to reflect the self-image of newly dominant social classes, eager to define themselves in terms of respectability, status and material attainment.

Our carte-de-visite and cabinet card images depict the evolution of studio portraiture in Ireland. The earliest examples feature a range of classical styles and the stiff posing that is typical of this era. The selection traces the evolution of the portrait through the following decades, showing a mixture of formal and informal settings, military portraits, and babies that are being distracted (or sometimes supported) by a mother hidden just outside the frame. The long exposure times meant that keeping a child still to make a picture presented quite a challenge. Moving through the pictures it is possible to see an increasingly casual attitude, reflecting changes in both photographic technology and social attitudes.