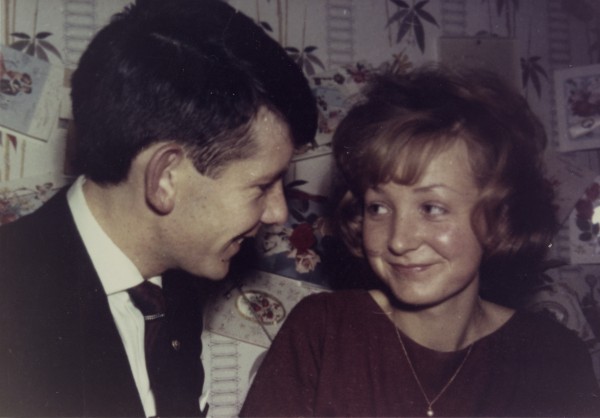 The first satisfactory commercial process did eventually appear in 1935, with the introduction of the first mass-marketed colour film, Kodak’s Kodachrome. The fact that colour was relatively expensive when compared to black and white film meant that it initially thrived more in commercial applications. The colour processes that followed this first step, including Kodak’s own Kodacolor in 1942, a colour negative film made for printing, ensured the dominance of colour in the market place. The lure of colour photography as something excitingly up-to-date was undeniable in the drab post-war world. Colour photography was new and seductively modern.

In many ways the evolution of colour photography is very much like that of the medium as a whole – a series of technological innovations that simplified the process of making pictures and allowed it to become steadily more affordable. The development of photography as a practice is ultimately tied to the growth of a consumer society. Colour photography is perhaps the moment when the two become inseparable.

The adoption of colour by photographic artists in the 1960’s was a pivotal shift in the development of photography as an art form. In America, seminal exhibitions at MOMA of colour work by William Eggleston and Stephen Shore challenged established conventions that viewed colour as primarily the domain of commercial photographers. From the 1970’s onwards, the informal expressive qualities of ‘ordinary’ colour photography were employed by artists such as Nan Goldin who created a new ‘snap-shot’ aesthetic.