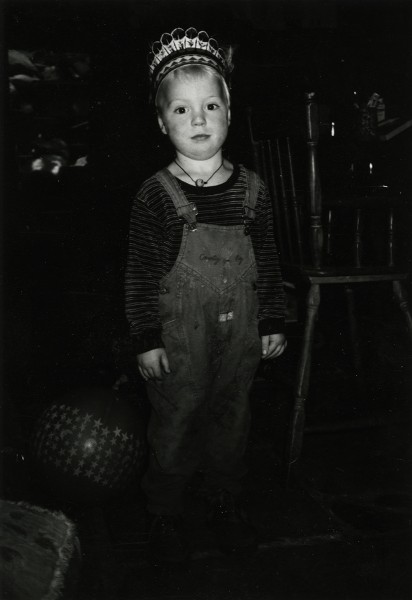 From the 1970’s onwards young people from many European cities began to take to the road in vehicles such as buses and trucks attempting to escape the typical regimes prevalent at the time. The Cities promised an increasingly authoritarian and regulated existence with limited possibilities for self determination. The West of Ireland was one destination where experimentation with rural life could take place.

Cooloorta in County Clare was one of the areas where young migrating people began to set up homesteads, purchasing small areas of land or squatting common land, building wooden houses, living in converted vehicles. These dwellings range from a round house built from stone, to an old coach and a wooden cabin. There are people from Belfast, Cork, Dublin, Spain, The Netherlands, Scotland and England living in Cooloorta. They attempted to manage with the simples material needs, sharing a seeming quest for personal freedom and the expression of a slower existence.

I have formed a record of the people living in the Cooloorta area. There are currently twenty-five people at an age range of ten to sixty five. There are six families in Cooloorta. There is no official organisation or constitution; there are no regular meetings held or particular political agendas.  But there is a shared ethos and a common vision of living close to the land, at a slower pace than the speed of modern urban life. There is a willingness to live what could be considered a fairly simple aesthetic life in which the water is drilled directly from an underground river, outdoor toilets are used and everyone tries their hand at basic building, gardening and goat rearing.

I moved into to Cooloorta at age fourteen from urban London with my mother and stepfather. My stepfather is an experimental musician and my mother was performance artist. We were able to set up the homestead at Cooloorta where my younger brothers and sisters were born. My father and his partner, who are both artists, moved over in a truck about five years after. Many children have been born on the land – delivered by the local midwife. Some children were homeschooled and some attended school in the local village.
There are many questions that arise from this way of life, which could be viewed as romantic, nostalgic and idealistic. How to integrate socially, how to avoid a being seen as other (or labeled hippy) and how to relate within the wider cultural framework of society? As a person who grew up in Cooloorta and spent eight years living at the  site, but who no longer lives there now, I find myself neither an insider nor outsider. I am both unable to fix my belonging, nor to fully detach myself. Finding myself in a state of metaphorical exile (neither here nor there), I struggle to define distances and boundaries, and possible definitions of the ‘place’ and the ‘other’. I have explored some of the philosophical and autobiographical questions further within the wider project of my artistic research.

More information on this can be viewed at www.rubywallis.com