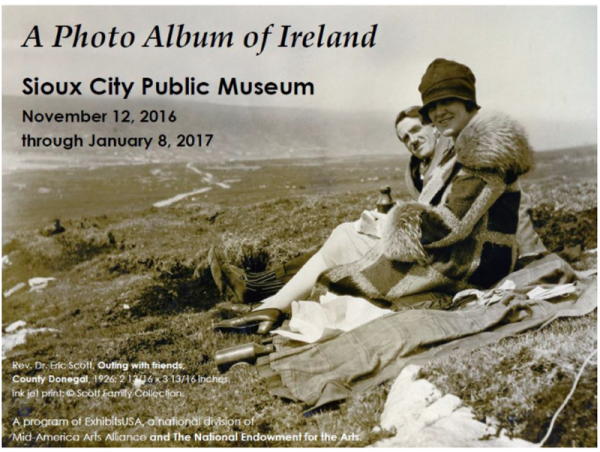 Sioux City is the first stop for this U.S. national touring exhibit. The new touring exhibition emerges from an ongoing democratic archive that is a celebration of ordinary and extraordinary histories, viewed from the perspective of private individuals and families. From the earliest photographs taken in the 1850s to the advent of the digital era in the 1990s, these images reveal details about how people lived, worked and gathered that official historical records may have overlooked. 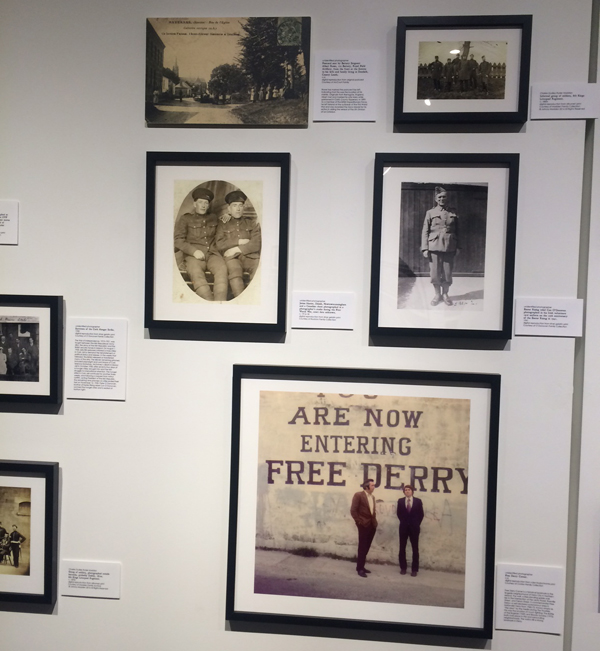 This traveling exhibit is a program of ExhibitsUSA, a national division of Mid-America Arts Alliance and The National Endowment for the Arts. This exhibit is supported by the Arts Council and Culture Ireland.