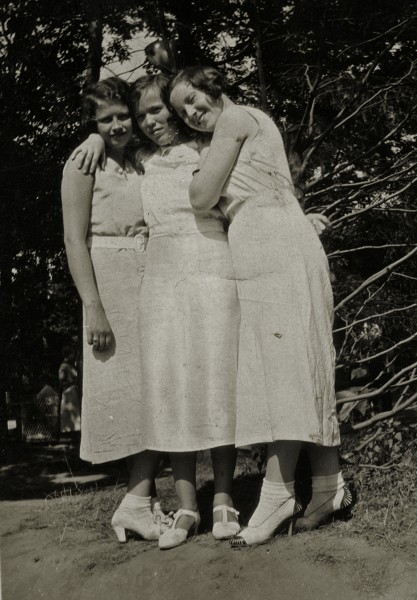 The projection will include family photographs kindly shared by Shae Clancy, Marie O’Connor, High Maguire and Dan Scully at the scanning session hosted by our touring partners at the Hunt Museum. 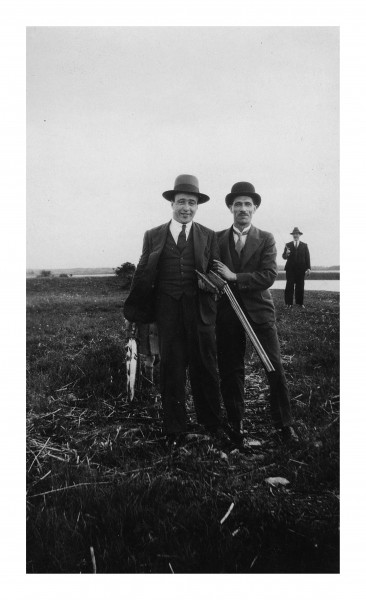 Background: The Photo Album of Ireland Touring project began in the Hunt Museum in summer 2013. This was the first of the regional scanning workshops. A call to participants was organised in collaboration with the Bealtaine Festival. The workshop was promoted through the Hunt  Museum‘s own networks and through the Bealtaine Festival networks. We invited people to bring along their family photographs for scanning. 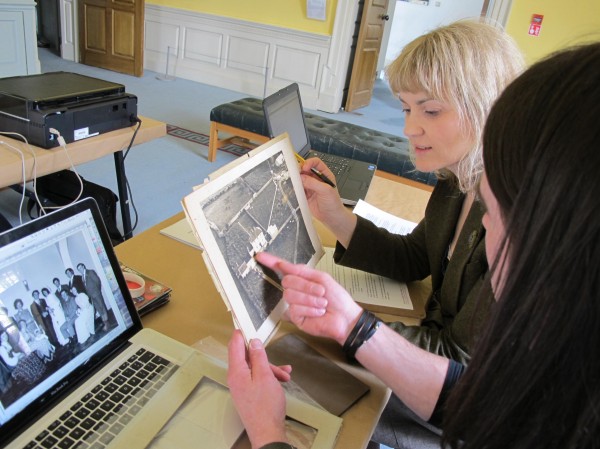 At this Limerick workshop it became clear that the ‘ask’ for participants – getting people to share their private family photographs – involves a much more complex process than asking people to respond to a specific period in history or event. The public workshop process highlighted the fact that the invitation to contribute – or to ‘digitally share’ personal photographs is somewhat confusing and difficult to articulate. Feedback on initial scanning workshop informed the next phase of building the archive.

At this early development stage of the project we were particularly keen that the Hunt Museum’s staff and volunteers would contribute to the project. We wanted to work closely with participants as the project began the process of going public. It was important to ensure that participants were comfortable with their personal images being copied and uploaded to the project website. Marie O’Connor, Hugh Magurie, Shae Clancey and our own Dan Scully from County Limerick kindly contributed photographs.