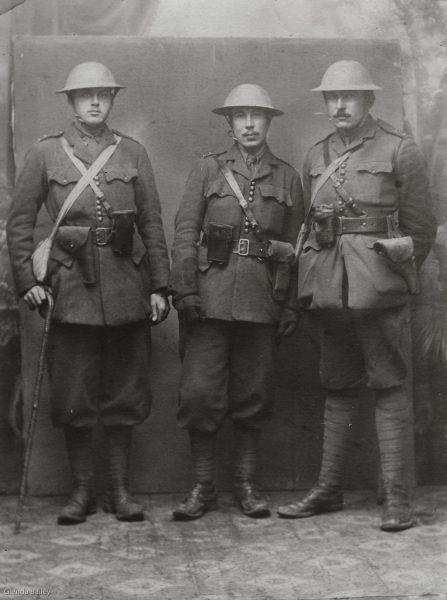 The Reflecting Ulster exhibitions draw on the wealth of photographic material held in national and private family collections to explore how photography recorded, documented and shaped our memory of the key events of 1916: the build up to the First World War, the Battle of the Somme, the Easter Rising and it’s aftermath.

Included in the 2 exhibitions are photographs generously contributed by the Capuchins Ireland Archive; Dublin City Library and Archive; Irish Military Archives; Kilmainham Gaol; The National Library of Ireland /National Photographic Archive; The National Museum of Ireland; Pearse Museum; RTÉ Archives; Royal College of Surgeons in Ireland; Trinity College Archives, and the UCD Archives. Side by side are family photographs, many of which are seen here for the first time, reflecting diverse of experiences across Ulster and the island of Ireland. These private photographs were contributed to the Gallery of Photography’s Photo Album of Ireland research project organised in partnership with Monaghan Heritage and Arts Office, supported by the Department of Foreign Affairs Reconciliation Fund.

Photography and War
The propaganda value of photography meant that from 1915 unofficial photographs of the First World War were banned. Surviving photos from this time are often formal studio photographs taken in advance of going into action. 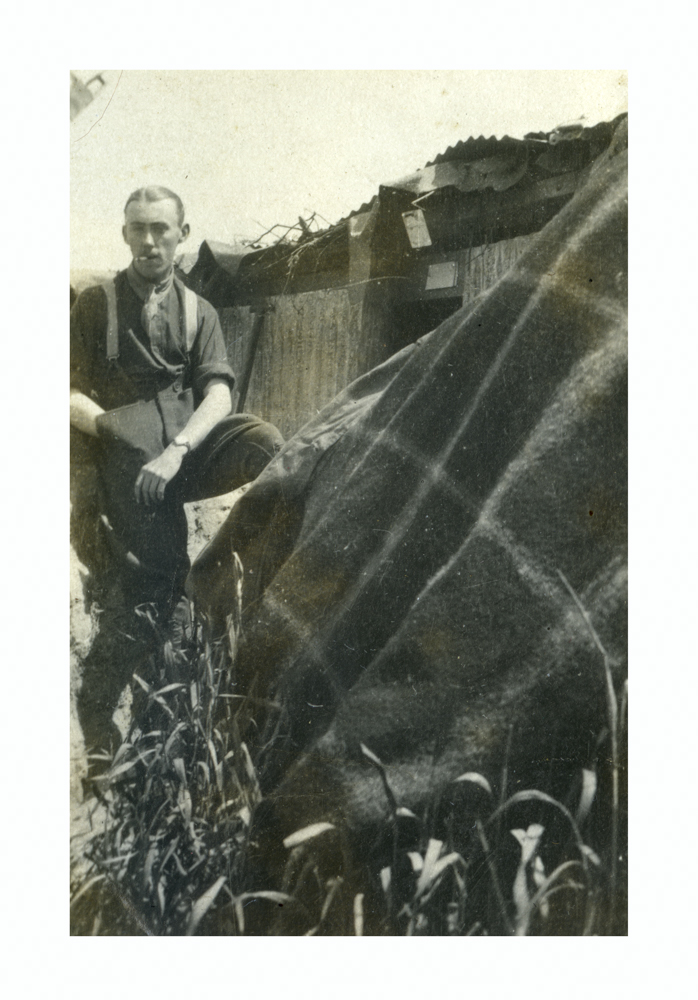 Propaganda value
The persuasive ability of photography to sway public opinion was used to great effect with the publication of portraits of the widows and orphans of the Easter rebels in the Catholic Bulletin in 1916. Roger Casement’s own use of photography to highlight crimes against humanity and his own evolution from British imperialist to Irish revolutionary culminating is his execution in August 1916 is charted in a screen presentation.