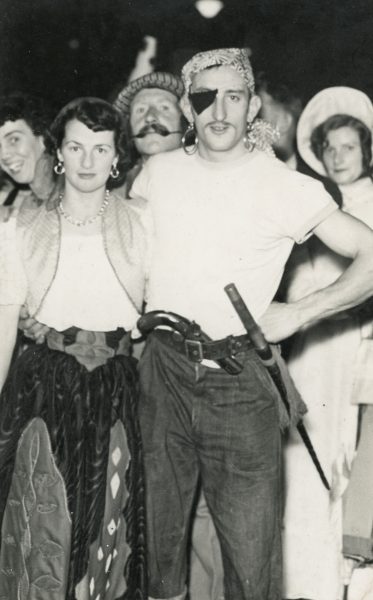 Ciara’s parents Geraldine and Kieran emigrated to New York in 1992 with her older sister Fiona when they received the opportunity via the ‘Morrison Visa’ lottery. Her mother worked for Kinkos on Long Island and then A. Foster Higgins in Manhattan, while her dad worked in a bar in Queens.

Ciara was born in NYU Winthrop Hospital, Mineola, Long Island, New York in 1994 and lived with her family in East Rockaway until they returned to live in Ireland in 1995.

In 2004 Ciara’s dad Kieran re-married and settled back in Brooklyn, New York. Over the following decade, Ciara and Fiona had many opportunities to visit their dad and stepmother Donna, and to work in New York during the summer months, as well as spend Christmas in the city on a few occasions.

Ciara was educated and received her Bachelor’s Degree in Ireland. In 2016, she moved to London to study for her Master’s Degree. She moved to New York a year later and now lives in Brooklyn.