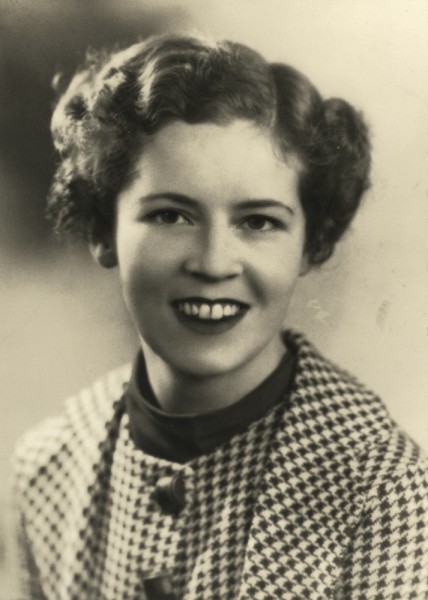 The Law family have lived at Marble Hill on the western side of Sheephaven Bay in County Donegal since 1894.

Hugh Law QC (19 June 1818 – 10 September 1883) was born in County Down. He became a Barrister in 1840 and a Queen’s Counsel in 1860, practicing mainly in Dublin and specialising in equity. He was a loyal Redmondite, was an advocate for agrarian reform and displayed an interest in women’s rights. He was appointed Lord Chancellor of Ireland in 1881. Marble Hill House was purchased by his son Hugh Alexander Law family in 1894.

Hugh Alexander Law was a nationalist MP for West Donegal (1902-1918) and later a Cumann na nGaedheal TD for Donegal after the foundation of the State (1927-1932). Hugh lived at Marble Hill House with his wife Lota and children. A frequent visitor to Marble Hill in the early decades of the 1900’s was the writer, poet, mystic, nationalist George Russell (1867-1935), or AE. He stayed in their children’s cubby house built on the grounds known as the ‘Fairy House’. It became his studio, and the woodland and strand became the places where he said he received his strongest psychic vibrations. AE was one of the significant influences on poet WB Yeats’ forays into the spirit world. Yeats himself also visited during this period. Other visitors around that time were PH Pearse, Jack Yeats, William Orpen, Percy French, GK Chesterton and Hilliare Belloc.

During the First World War Alexander and Lota’s son Hugh Francis Law, served with 1st Battalion, Irish Guards, described life in the trenches; “as an endless labour of repairing collapsing ditches, filling sandbags, venturing out under darkness towards enemy lines through barbed wire. The dead were everywhere in no man’s land, and casualties had to be constantly tended to” (Law, F, 1983). In May 1916, Hugh Francis Law heard news of the Easter Rising in Dublin but reported that “no talk of it or its implications were apparent from his men.” Hugh Francis survived the First World War.