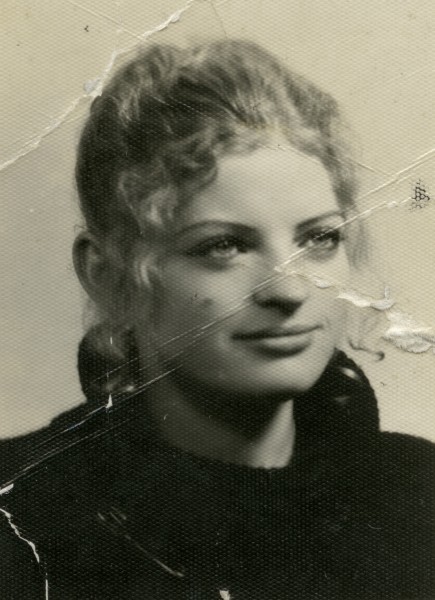 This small collection illustrates the private family photographs of Polish national Dariusz Fortas, originally from Żory, a town and city county in Silesian Voivodeship, Poland. Dariusz emigrated to Ireland after the 2004 enlargement of the European Union to live alongside his sister Dominika. The collection illustrates themes such as the Silesian coal mining industry, Communism, and Polish solidarity. Dariusz’s father Józef, a coal miner, was part of the Workers’ protests that resulted in the creation of Solidarity – a workers and citizen’s movement under the leadership of Lech Walesa. The coal miners actions eventually led to the collapse of the communist regime in Poland, and the end of the Cold War. These photographs are images that Dariusz has brought with him from Poland to his current place of residence in Ireland.

When Poland became a member of the European Union in 2004; Sweden, Ireland, and the UK opened their borders to Polish workers. The 2011 census estimated the number of Poles in Ireland to be at 122,585, making Poles the largest ethnic minority in the country.