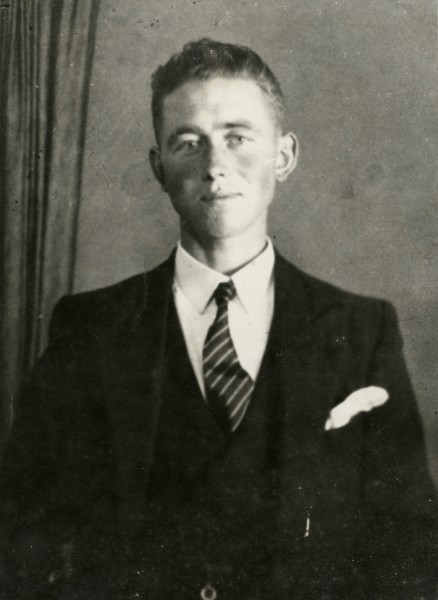 This collection illustrates the private family photographs of Deirdre McGing, a resident of Moynalvey County Meath and her family. This small archive is an attempt to reconstruct a lost family album that throughout the years has been fragmented by various family members.  Deirdre’s collection depicts several themes existing within Irish culture including rural life (with specific emphasis on farming), emigration, and the Irish Land Commission in the early 1960s from Mayo to Meath.

Deirdre’s father Austin, a farmer, was born in Glenmask, Tourmakeady, County Mayo. In 1961 as part of the Irish Land Commission the McGing family moved from Mayo to Moynalvey, County Meath. The Land Commission was created in 1881 as a rent fixing commission by the Land Law (Ireland) Act 1881, also known as the second Irish Land Act. For a century it was the body responsible for re-distributing farmland in Ireland. The McGing family still live and work on the farm in County Meath.